The prime aim in the traffic & transport sector is to reduce CO2 emissions –especially those from passenger vehicles and trucks. As a contribution in this area, the MethCar group is developing a passenger car engine specially optimized for RE-methane. As compared with the best gas engines on the market (2017), the projected unit aims to reduce CO2 emissions per kilometer in the C-segment by 15% (equivalent to 78 g/km) and to increase specific power by around 60%.

It should be noted, however, that exploiting the particular characteristics of RE-methane presupposes that the basic engine will exhibit peak pressure capabilities significantly higher than those of current methane units because at present, standard market gas engines are simply modified versions of conventional engines. The same applies to the turbocharging units on today’s engines. These are primarily designed for operation with gasoline but methane fuels require higher levels of turbocharging. Furthermore, there is still no series-production, torque-boosting direct-injection technology for methane engines such as that available as standard on gasoline engines. Consequently, the specific torque / specific power of today’s methane engines is around 15% to 20% below that of comparable gasoline engines.

The partners in the MethCar program are working on a range of mutually coordinated elements to achieve significantly higher downsizing factors than with gasoline engines: a powertrain capable of handling extreme peak pressures, an appropriately enhanced turbocharging unit (variable-geometry turbocharger optimized for operation with methane), robust methane direct-injection technology and fully-variable, methane-optimized valve gear on the inlet side. In their entirety, under actual operating conditions, these developments are designed to achieve significantly improved rates of efficiency consistent with a distinct reduction in CO2 emissions.

Methane has significant advantages over gasoline and diesel fuels. Its C/H-ratio is considerably better – which is why CO2 emissions are 20% lower than those from gasoline given the same energy yield. In addition, assuming stoichiometric operation, methane combustion in an Otto engine is extremely clean and delivers significantly better anti-knock performance than conventional Otto engine fuels. This makes it possible to achieve the high compression ratios needed for improved efficiency and for realizing enhanced downsizing factors without the need for efficiency-reducing, retarded combustion settings. The anti-knock properties offered by pure RE-methane (methane number MN » 98… 100) are even superior to those of natural gas (MN > 65) which are themselves significantly better than those of gasoline. 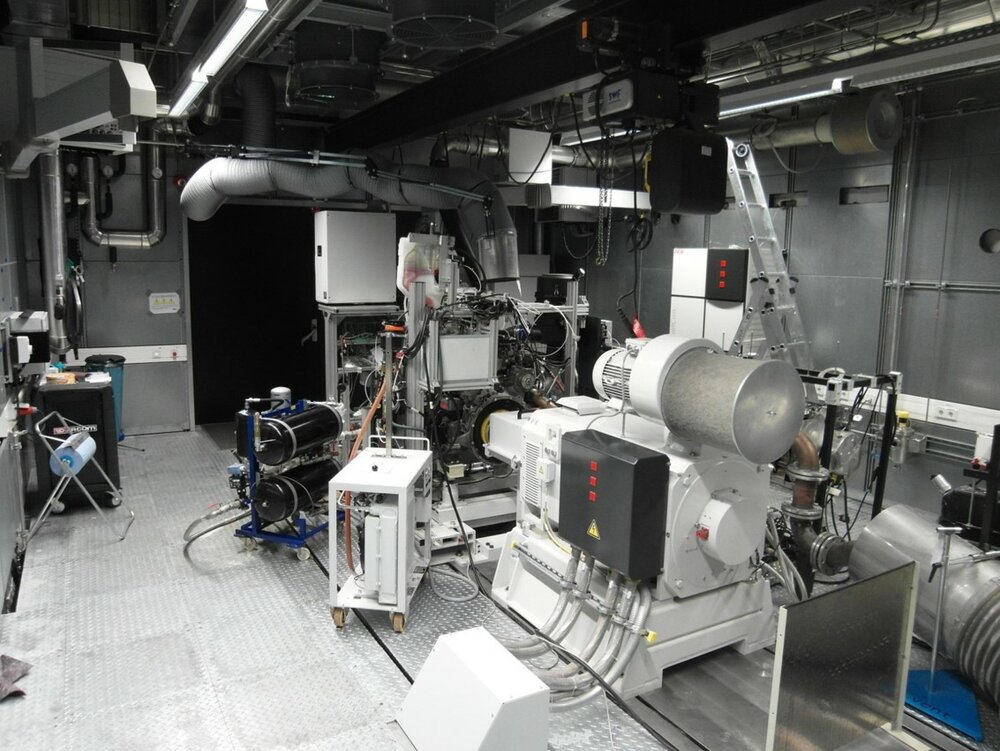 Full exploitation of the anti-knock properties available with methane can only be achieved by improving the peak-pressure capabilities of the basic powertrain. Ideally, this should be achieved without increasing internal engine friction and that presents a challenge for engine design. The core aim of the MethCar program is therefore to create a basic powertrain optimized for operation with compressed, renewable methane.

At low engine speeds, the higher charge-pressure required in comparison with gasoline engines could be realized, for example, by using a smaller turbocharger. However, smaller turbochargers are unsuited for high speeds because they generate so much exhaust backpressure that peak power would have to be significantly reduced. One solution to this problem is the variable-geometry turbocharger (VGT) that can be dynamically adapted to suit the speed-range. Until now, the use of variable-geometry turbochargers has not been possible because they were, in general, not sufficiently heat-resistant for use on Otto engines generating high-temperature exhaust gases. The use of these turbochargers will only become feasible with the development of an optimized engine that delivers the specific power levels expected in today’s market and significantly reduces exhaust temperatures whilst also delivering reliably high operational peak pressure resistance in combination with high anti-knock RE-methane.

An additional means of reducing temperature involves intermediate cooling of the compressed air before ignition. This can be achieved with the Miller Cycle that requires fully variable valve-gear actuation for air inlet. However, this must first be modified to facilitate the high combustion pressures targeted here. This variable inlet valve gear arrangement also facilitates largely throttle-free partial-load operation that avoids pumping losses and thus enhances efficiency – meeting a further objective of the MethCar program. 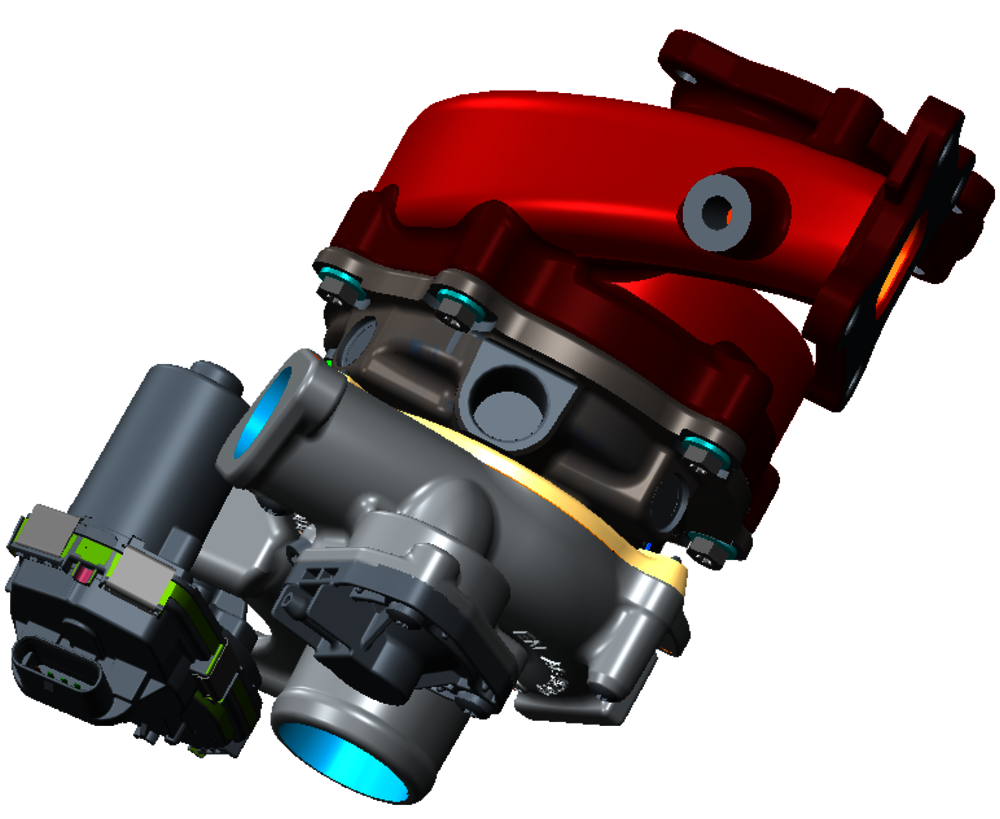 MethCar participants are likewise investigating fuel composition requirements because the need for the highest possible levels of efficiency combined with requirements for compliance with stringent future exhaust emission regulations on the one hand, and the robustness of the new components on the other, place certain demands on fuel quality that are not necessarily met by the quality characteristics of today’s natural gas fuels. If hydrogen content is too high, for example, injectors or other components may be damaged and the fuel’s anti-knock properties may be impaired at the same time with a consequent loss of efficiency. Likewise, excessive or inadequate compressor oil content can negatively influence component wear characteristics (particularly in the case of injectors). With particular reference to test stand processes, there is currently still no standard measuring procedure for determining compressor oil content. For this reason, MethQuest project participants are developing suitable new measuring processes as well as recommendations to ensure the best possible operation of optimized engines using RE-methane. Another area of investigation covers the formation of particles during combustion as this can still occur under unfavorable conditions despite combustion characteristics that are fundamentally and significantly superior to those experienced with liquid fuels. The aim is to prove that the optimized methane combustion process is an effective factor inhibiting the creation of particulates. 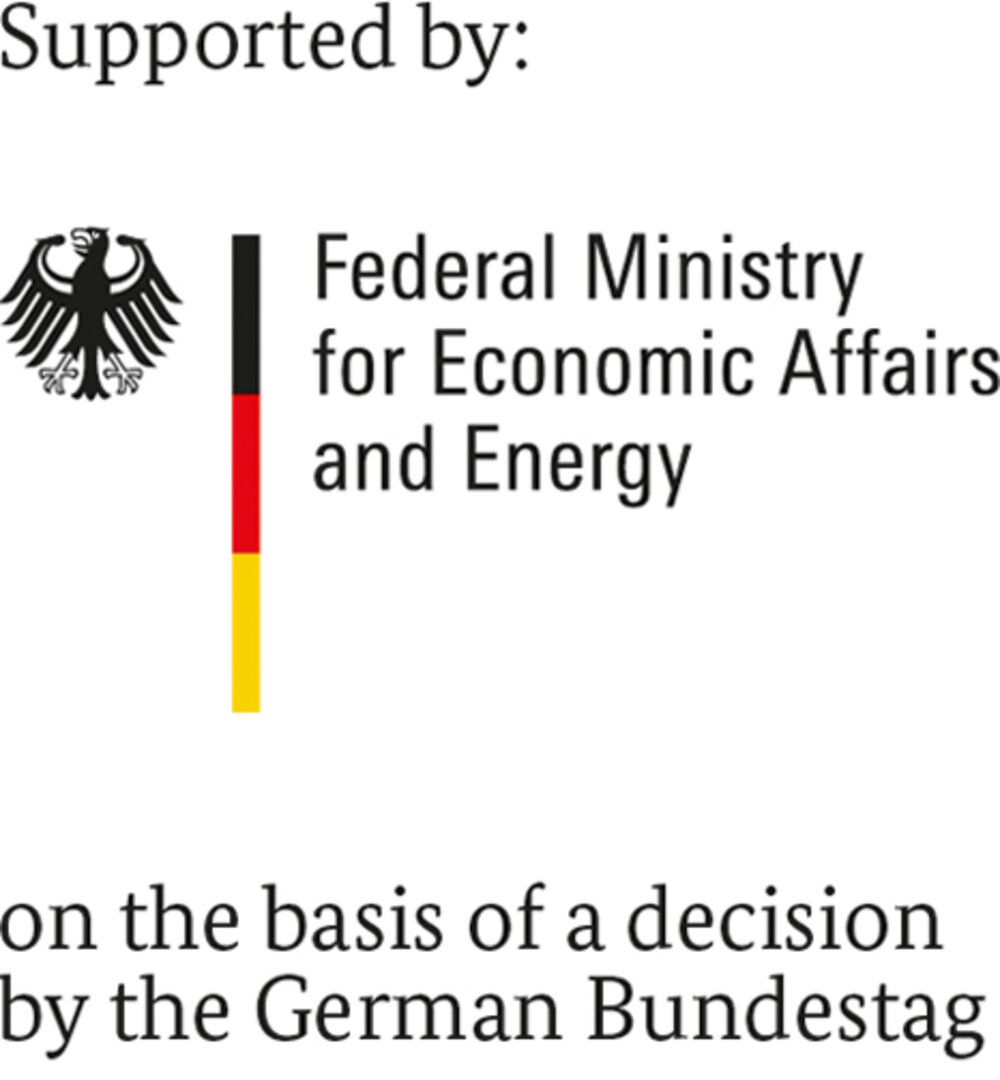